"GoNEXT - Running into the Fu…

I spoke about what I value as a calligrapher and what I have in common with BMW.

I appeared on "Tonight I Comp…

I appeared on "Tonight I Co…

I appeared on "Ohayo Asahi De…

I appeared on "Ohayo Asahi …

I gave a New Year's calligraphy performance for "Ohayo Asahi Desu".I wrote the annual theme of the program, "G ……
続きを読む

We appeared on the MBS program "Jounetsu Tairiku".The program followed us closely for about 10 months. They co ……
続きを読む

I was in charge of the title and the handwriting in the story.

I wrote a work to be displayed in the guest room at the National Stadium. I wrote “Holy Land” on a ……
続きを読む

I paid a courtesy call on Gov…

I paid a courtesy call on G…

I cooperated with the calligraphy for the brush strokes in the game.

I designed the logo for the "…

I designed the logo for the…

On 1.1.2020, we were honored to be associated with the 99th Opening Act and Brushstroke Logo at the National S ……
続きを読む

Bisen has performed her calligraphy art all over the world, having already performed in France, UAE, USA, China, Taiwan, Singapore, Vietnam and Malaysia to date.

Domestically, she has a wealth of media experience;
● A representative artist for the 2020 Tokyo Olympic leading project 「Tokyo Caravan」- Live on-stage performances in Kyoto and Akita
● Creation of anniversary logos for Kansai International Airport, Osaka International Airport and Kobe airport
● Recent performance of her calligraphy live in front of a 60,000 strong audience at the Tokyo Olympic stadium for the opening of Japan’s biggest soccer league – JFA Emperor’s cup in January 2020

“Old Meets New” – with this motto, Bisen has been sharing her unique view of art and culture to the world. 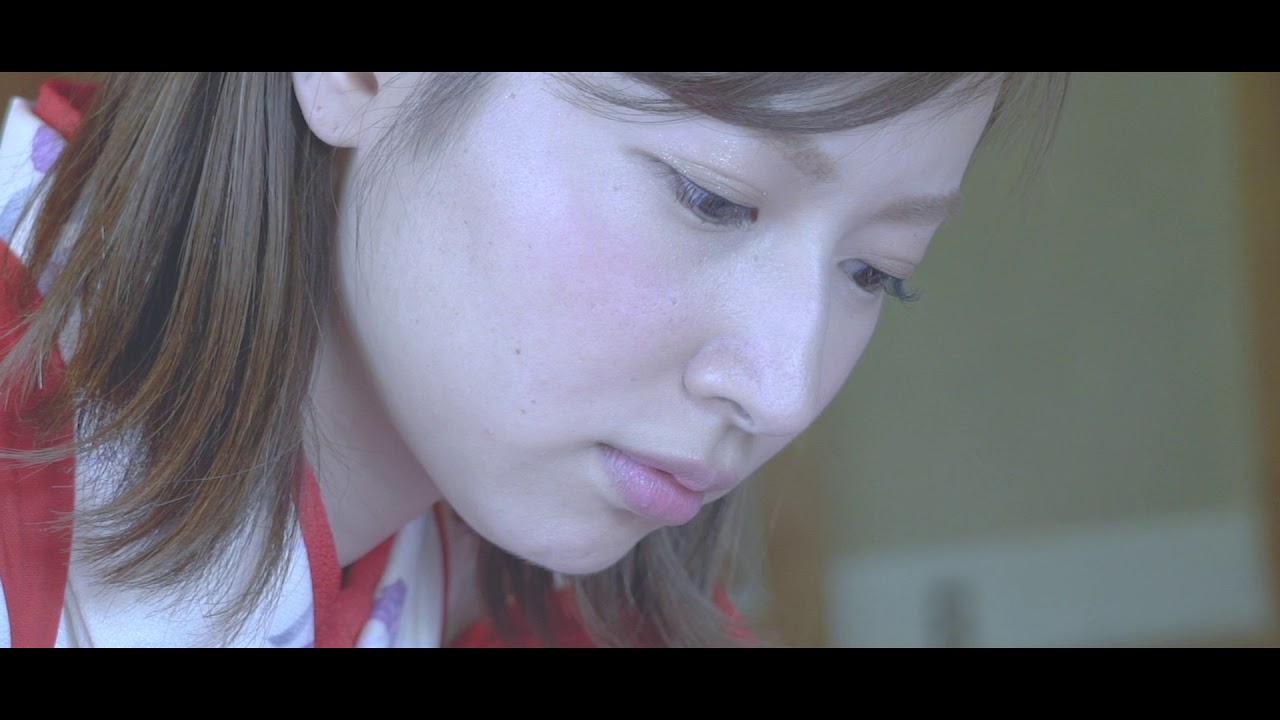 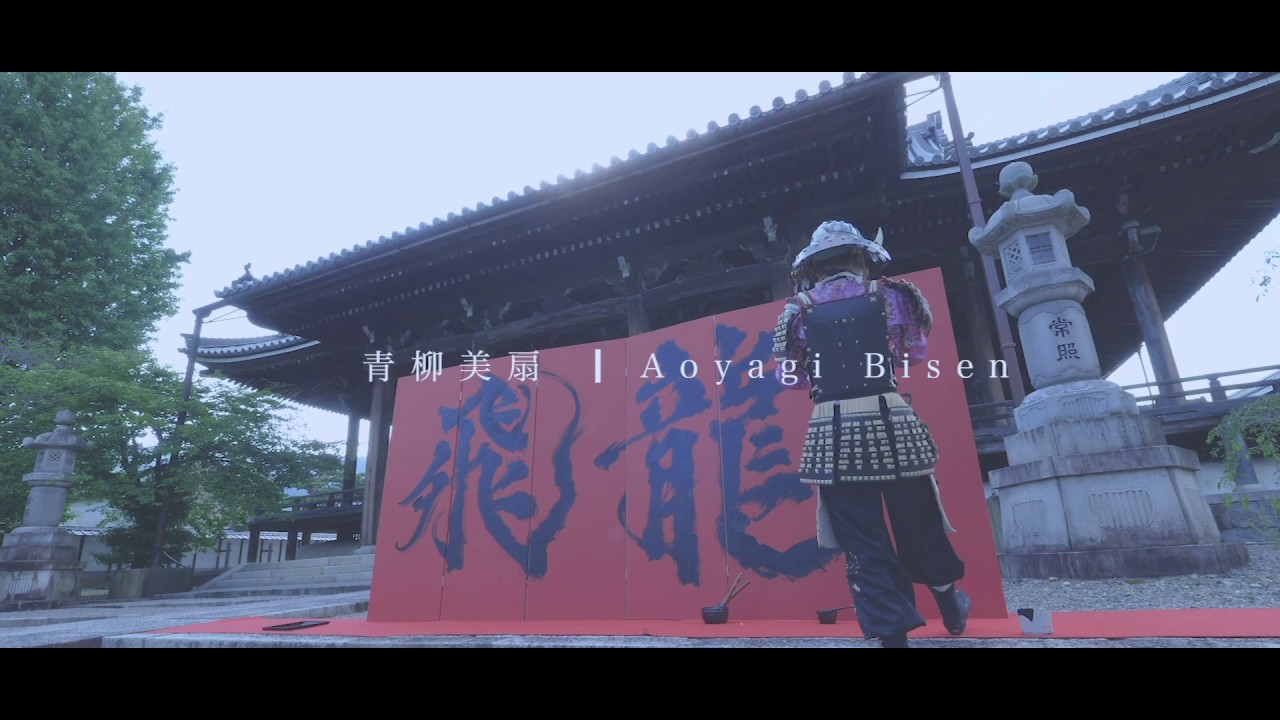